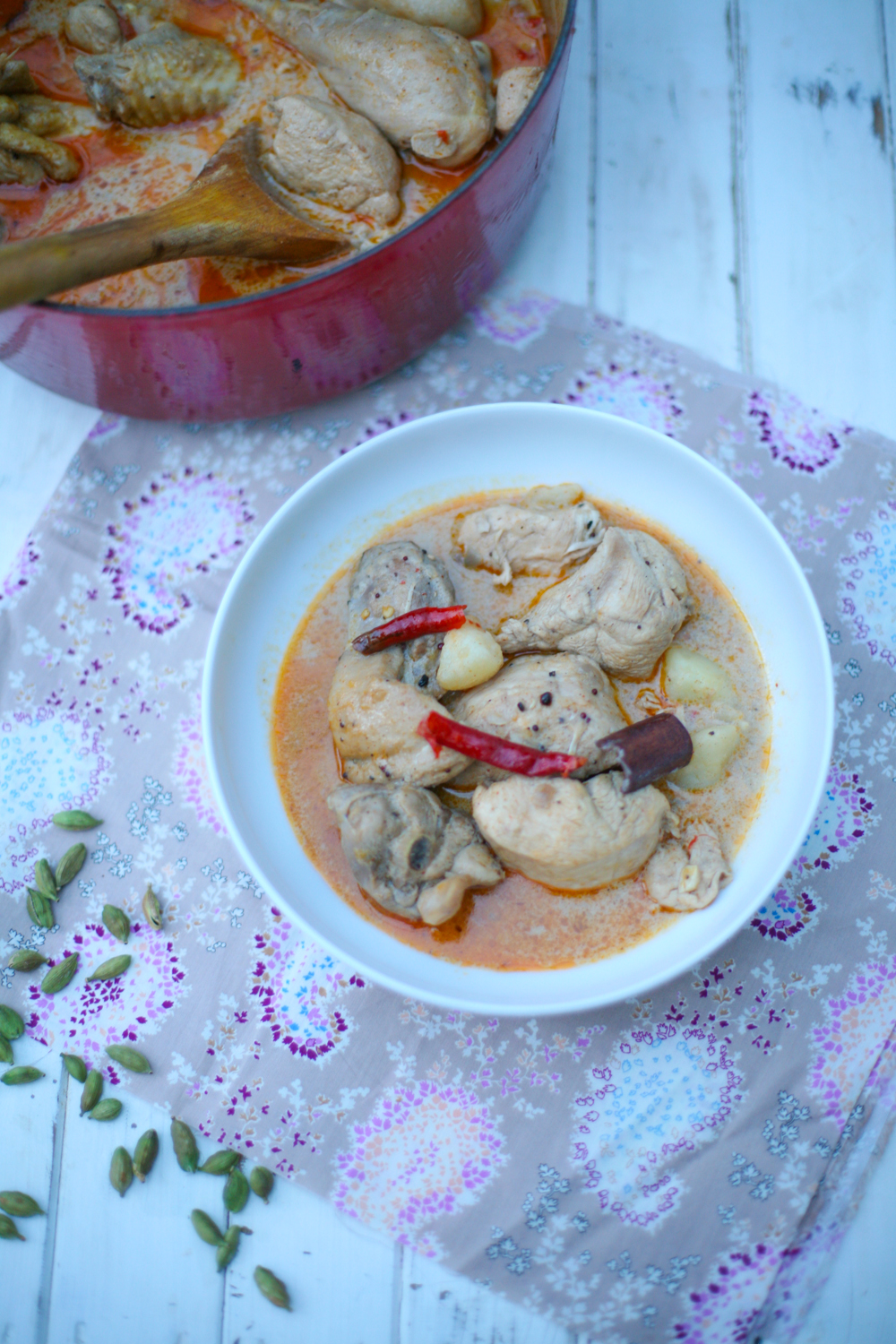 Recently my family and I spent the day with a local Keralan family in Cochin: Lt. Col. Mathens, Moly and Philip. The intention was to spend the day with them cooking and eating so you can imagine how excited I was about this. After a good hours drive from our hotel we arrived at their house, still in Cochin but away from the old centre.

Before the cooking began we were given a guided tour of their garden, which grew all manner of spices, vegetables and fruit. They had planted this magnificent oasis themselves when they had bought the property some years before. It had been shrub land, but with such fertile soil, sunny weather and good rains in the monsoon, the vegetable garden had thrived beyond belief. There was no reason to go to the market to buy fresh produce as they had such a bounty waiting for them in the garden. 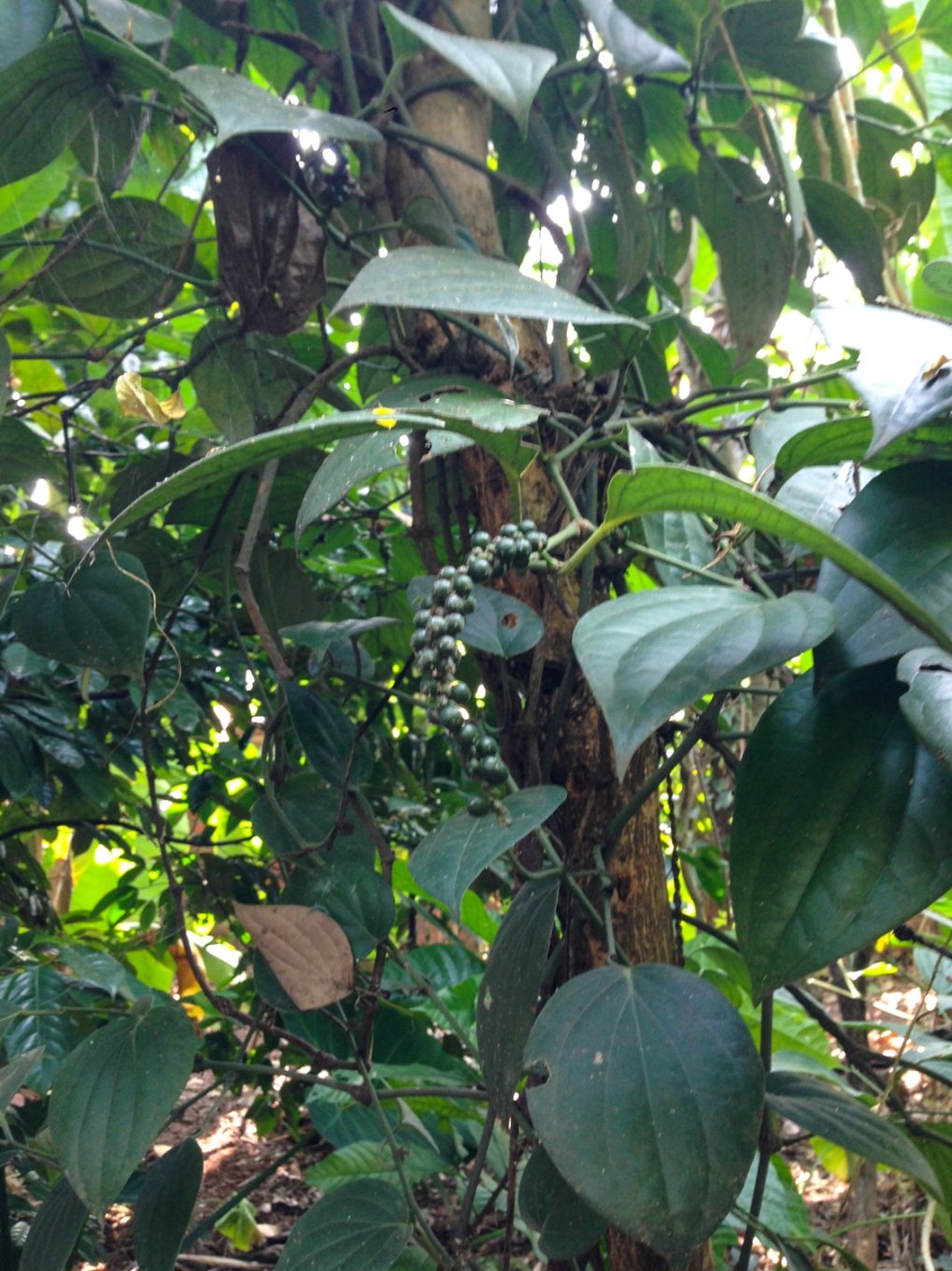 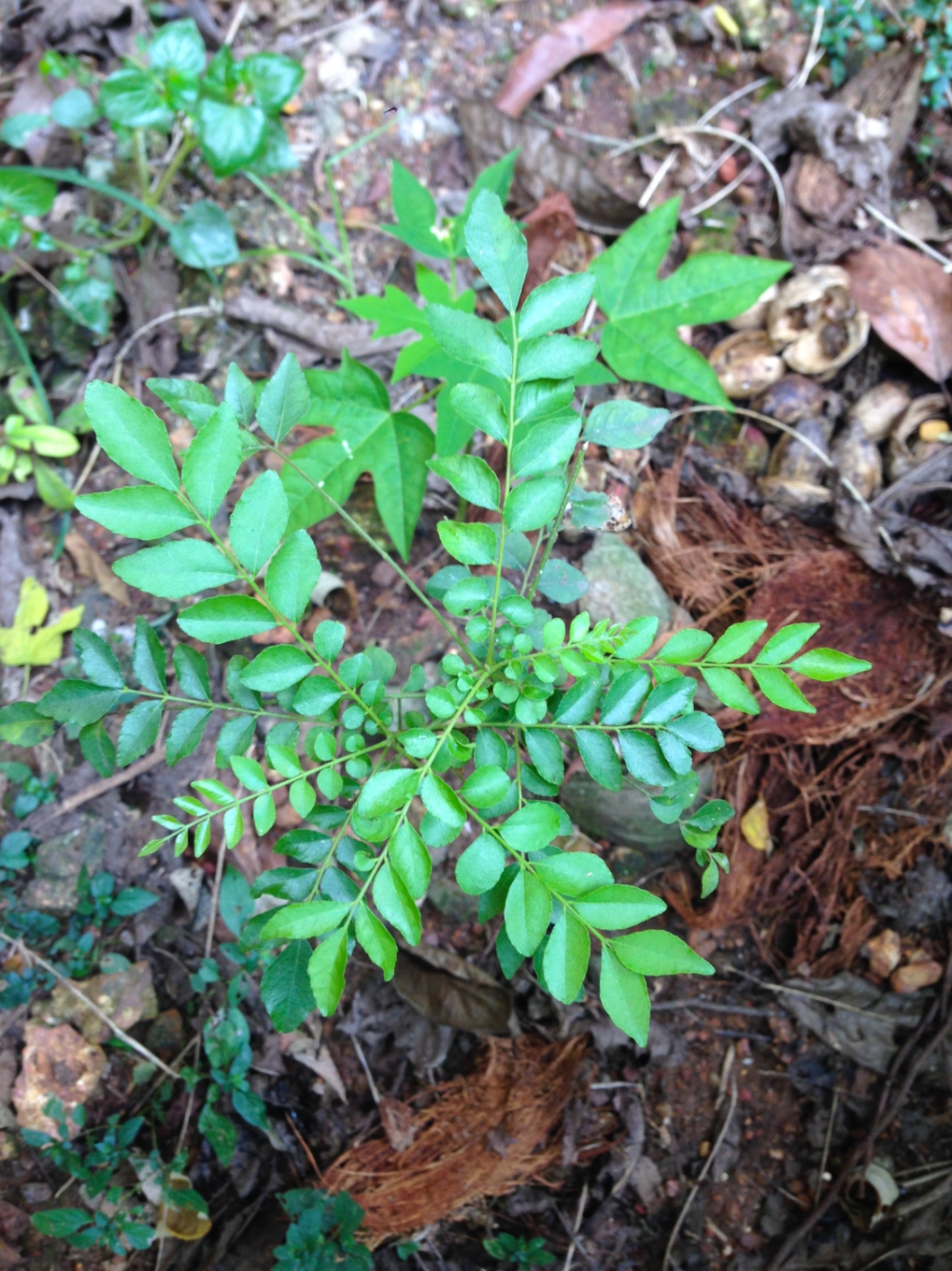 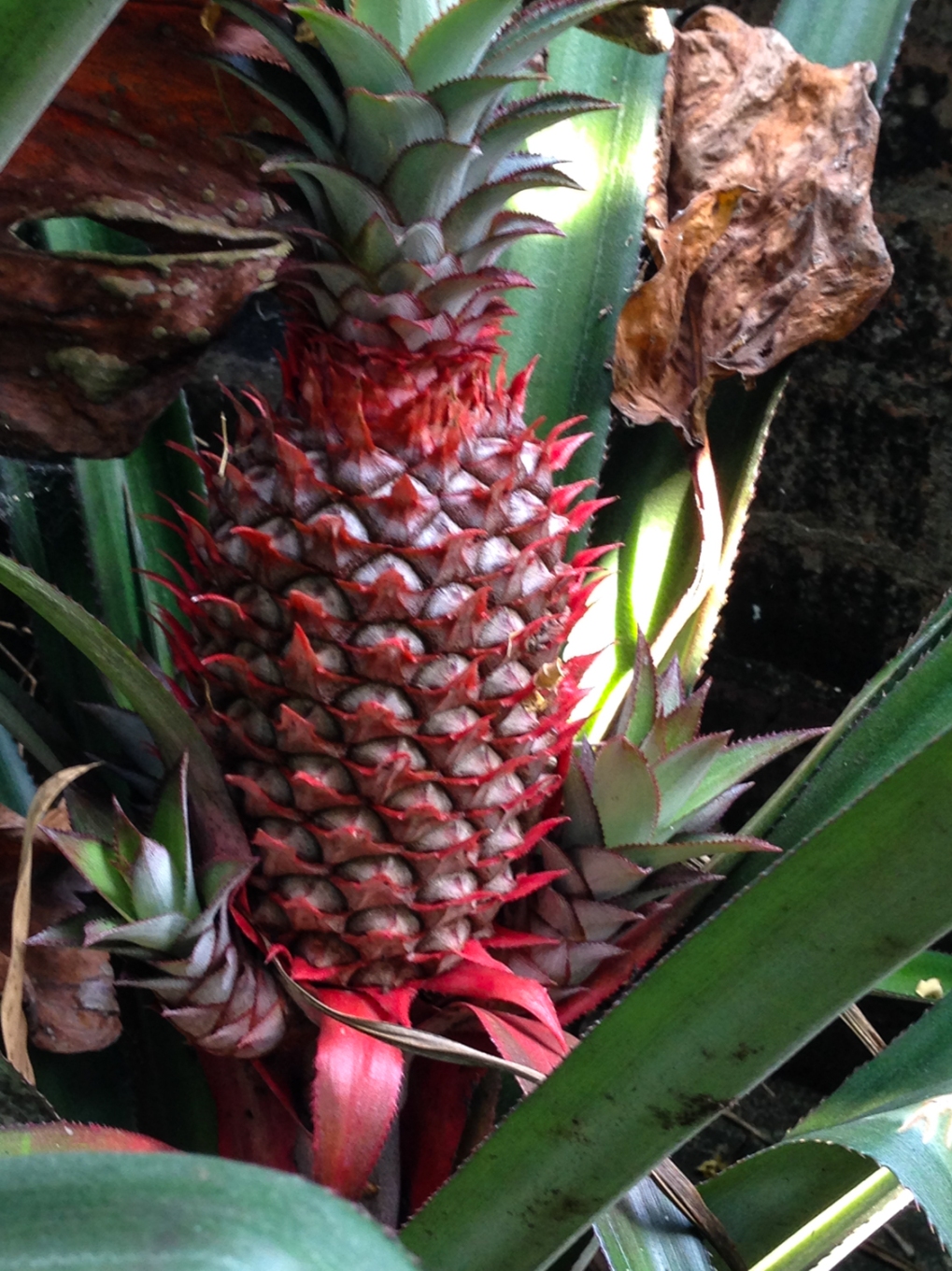 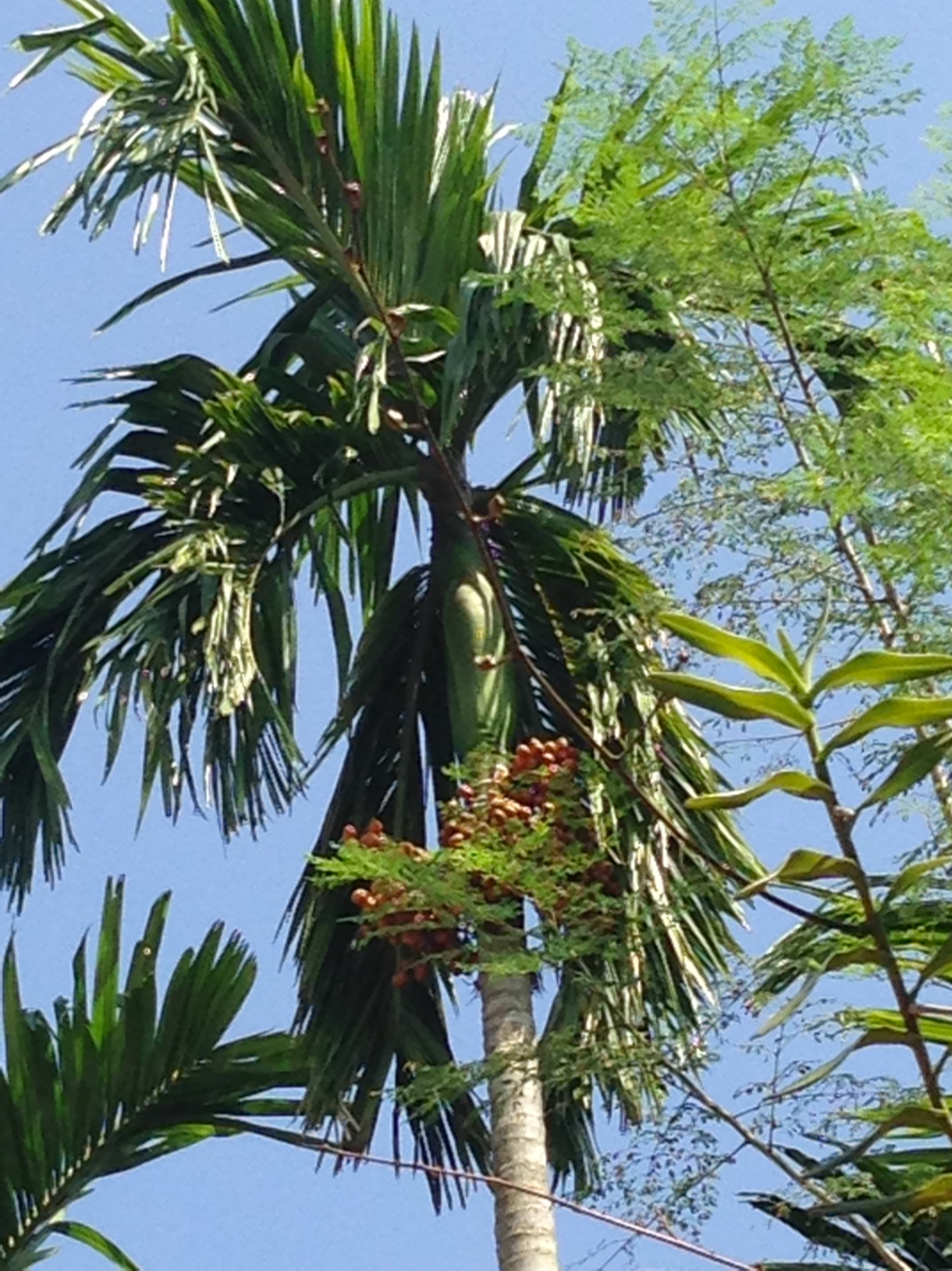 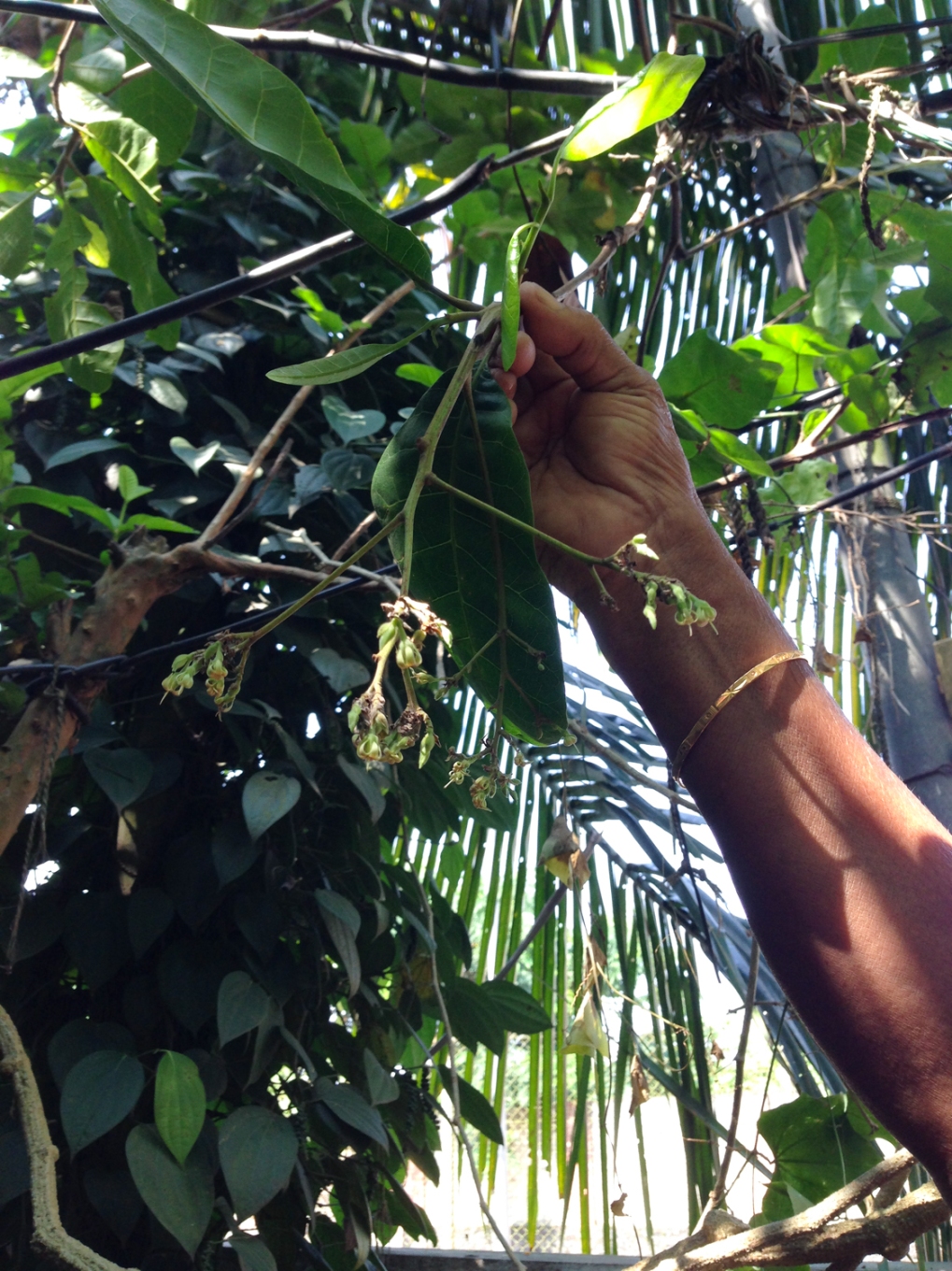 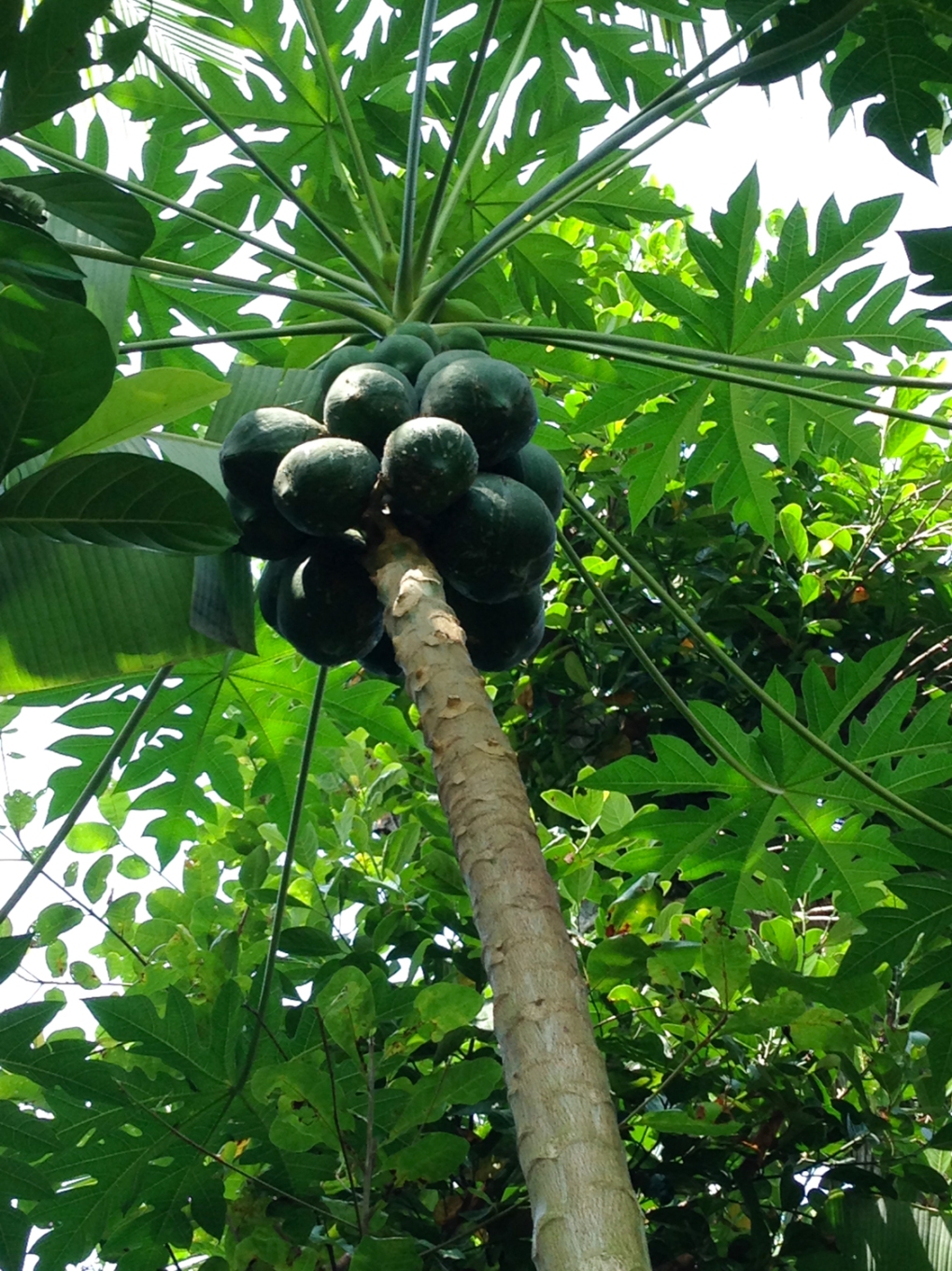 How many of the above can you recognise? Let me know in the comments box below.

We were showed at least thirty different vegetables, fruit and spices and to see them growing in their natural habitat was hugely memorable – although looking back through my photographs I cannot be certain about a couple of the plants. A return trip is necessary perhaps to further my education? Any excuse really!

After our garden tour we made our way to the kitchen where Moly explained the different dishes we would be cooking and the others she had prepared earlier that would accompany our feast. 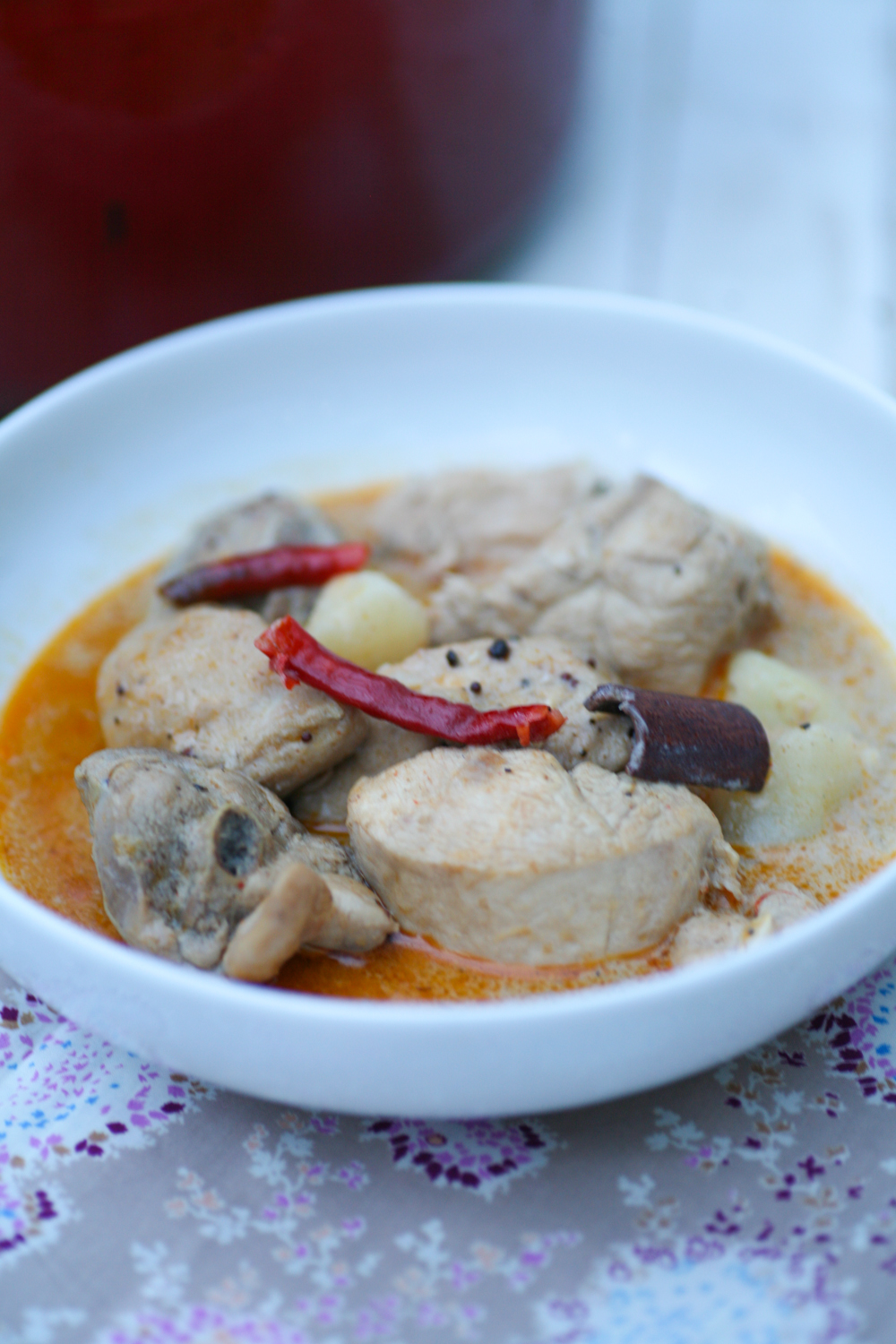 One of the dishes she showed us was her Keralan chicken stew. A couple of things that stood out with the way that she actually prepared the stew.

It does have a chilli kick to it with pepper, cardamom and clove notes resonating through the dish. By all means reduce the amount of chillies to suit your palate. I added a teaspoon of Kashmiri chilli powder, but this is not necessary and looking back in my notes I don’t believe Moly added it so for the recipe below I have omitted it although when I was testing the recipe I did add it, hence the photos have a red/orange hue to the dish. Yours will not have this in quite the same way if you follow the recipe below.

Serve with rice, luchi, chapati or the traditional Keralan appam. 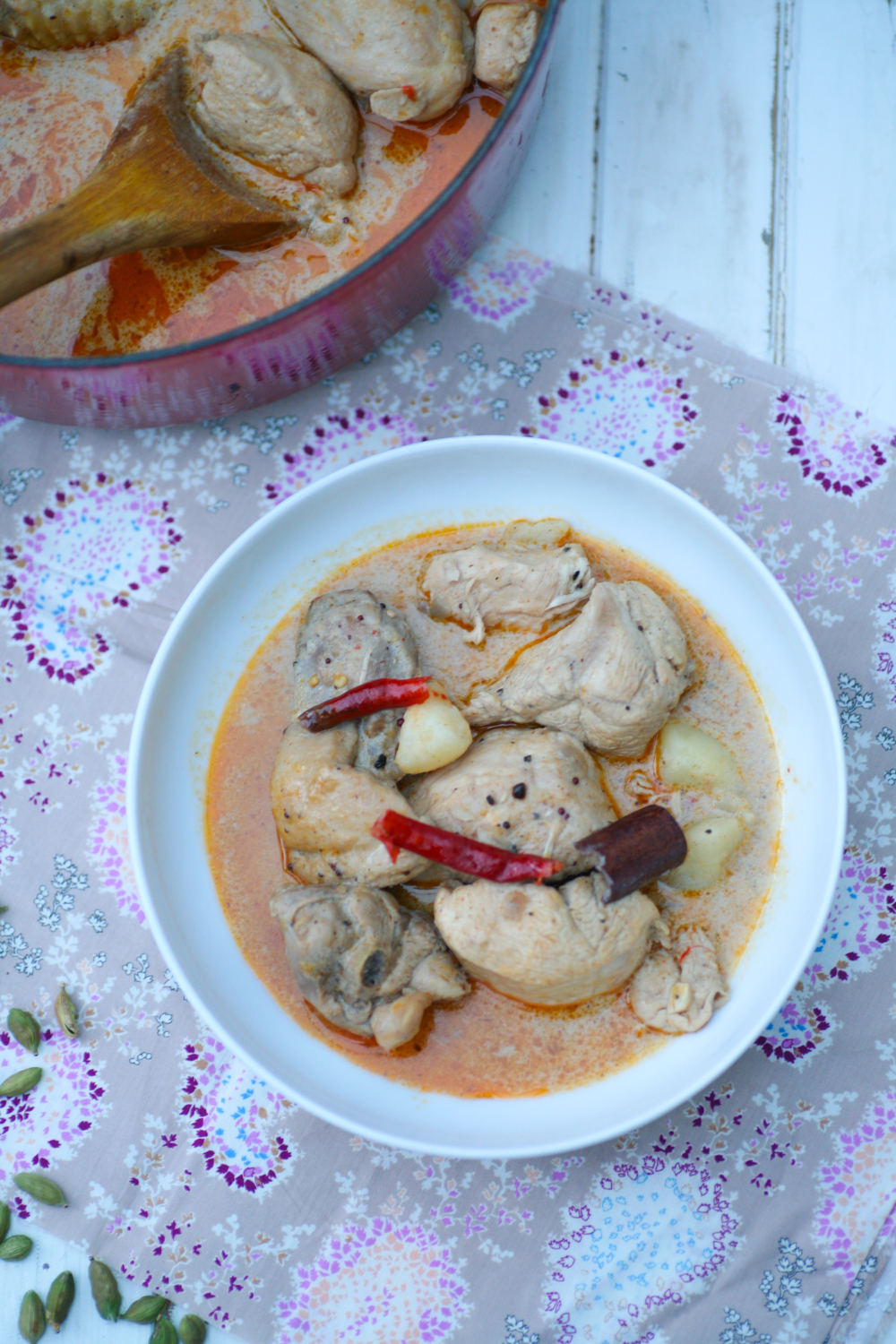