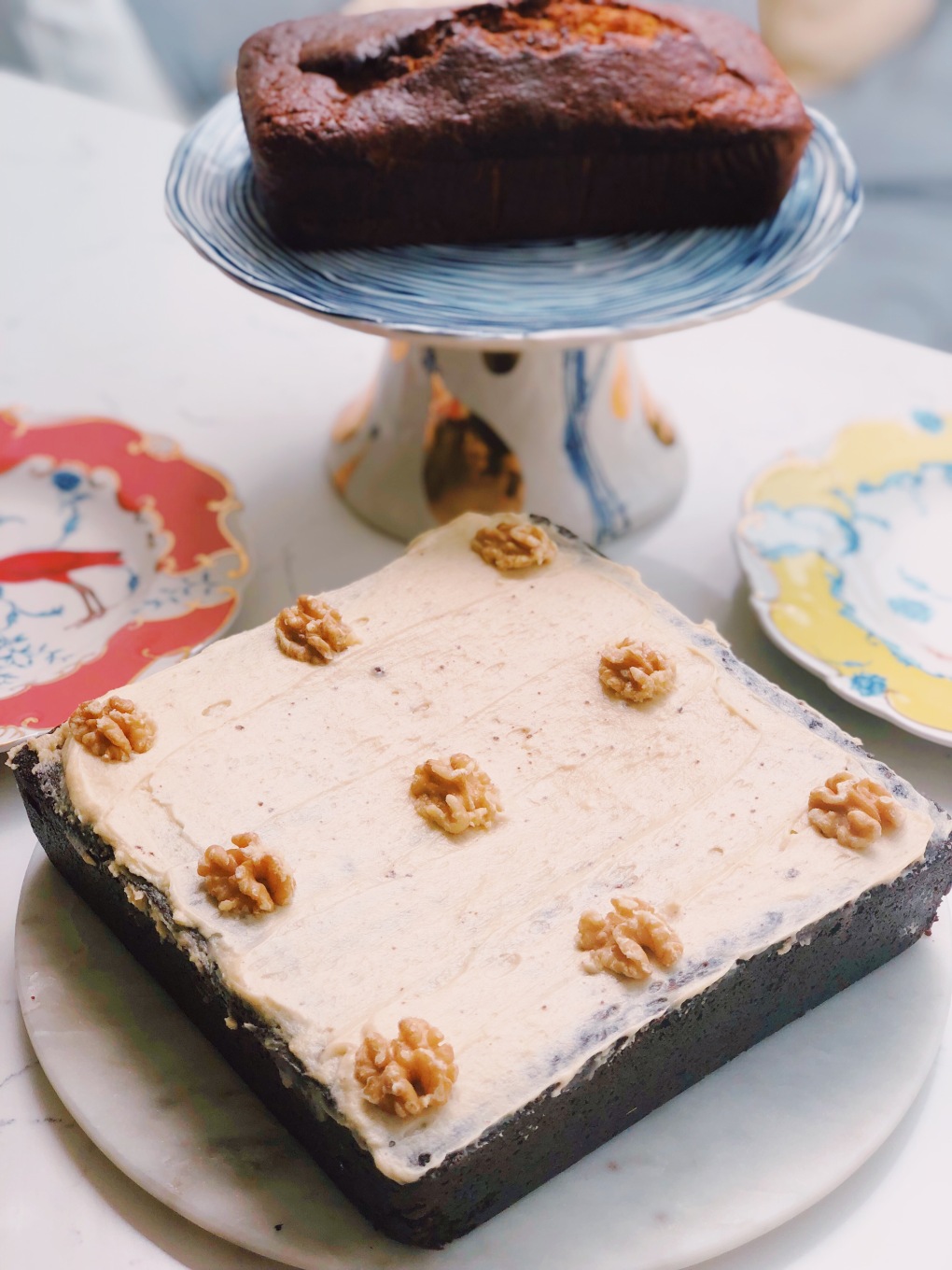 On our recent visit to Northumberland we visited the Holy Island of Lindisfarne. It is a tidal island that is accessed by a paved causeway, which is covered by the North Sea twice every 24 hours (so check tide times before you visit). It is one of the most important centres of early English Christianity when Irish monks settled there in AD635.

The Northumbrian King Oswald summoned an Irish monk named Aidan from Iona – the island monastery off the south west coast of now Scotland – to be bishop of his kingdom. He granted Aidan and his companions the island of Lindisfarne on which to found a monastery.

In the AD670’s a monk named Cuthbert joined the monastery at Lindisfarne and later became the greatest monk-bishop, and the most important saint in northern England in the Middle Ages.

Cuthbert also spent time on the even more remote island of Inner Farne just off the coast from Bamburgh. We visited the priory, which is now run by English National Heritage and definitely worth exploring, along with the fascinating exhibition which is included in the ticket. We combined our adventures on Lindisfarne with a stunning walk of the coast line of the whole island – around a 5 mile circular walk. We use Pathfinder walk books which I really recommend.

At the end of the walk, before we headed into the Priory, we chanced upon a rather inviting coffee house called ‘Pilgrims Coffee and Roastery’. I highly recommend you make a detour here to purchase a bag of their coffee beans (great gifts) as well as a cup of coffee and some excellent cakes and savoury eats. Their ‘Espresso Cake’ was so good that I thought I would share it with you here.

They have a cookbook, which you can buy with all their recipes in – you can purchase that here.

adapted from the Pilgrim’s Coffee and Roastery Cookbook

8. In another bowl whip together the butter and icing until light and fluffy.

9. Fold in the espresso until smooth.

10. Spread over the cooled coffee cake. Decorate with a few extra walnuts.

Note: It’s probably me, but I found the icing did not work when I used the amounts in their recipe – 250g unsalted butter, 250g icing sugar and 120ml espresso so I redid the icing to the amounts above and it worked. I tend to prefer less than more when it comes to icing anyway as I don’t have a particularly sweet tooth. Let me know what works for you.